Marco Abel–Willa Cather Professor of English and Film Studies, Courtesy Professor in Department of Communication Studies, and chair (since 2014) of the English Department at the University of Nebraska-Lincoln–is the author of three books (one of which forthcoming) and over seventy articles, interviews, translations, and reviews, as well as co-editor of six books (two of which forthcoming), three journal issues, dossiers, or sections, and the University of Nebraska book series Provocations (together with Roland Végső). He specializes in critical / poststructuralist / (neo-)Marxist theory as well as film history and film theory. As recipient of an American Academy in Berlin Prize, he was their Dirk Ippen Fellow in fall 2019. 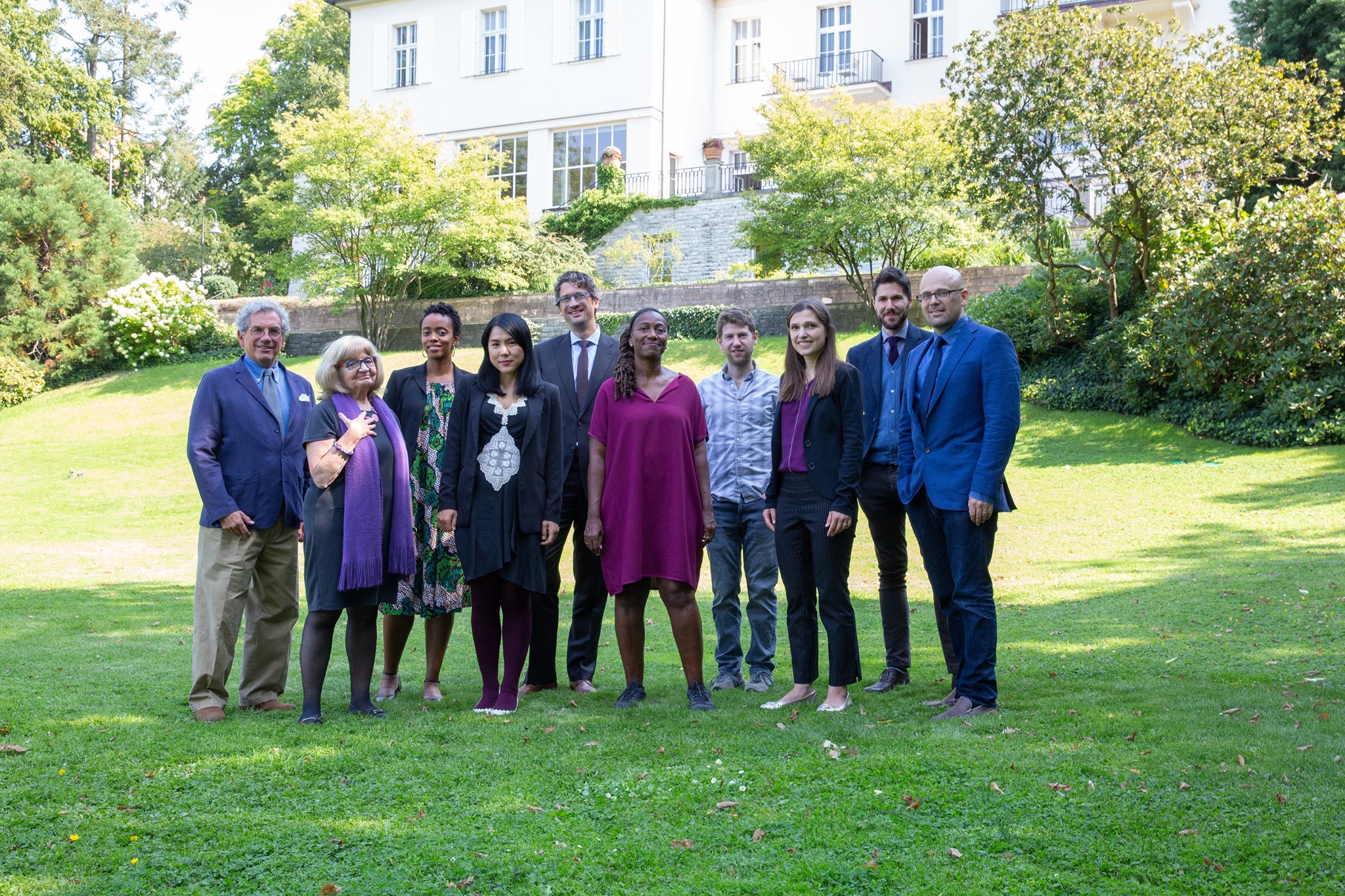 About the image on this page

The image on this page is a still from “Fehlerdiagnose/Fault Diagnosis,” a five-night multimedia event by interdisciplinary artist and writer Anthony Hawley. The piece, which premiered in 2014, follows the story of a stranded passenger, his car, and its repair manual. Comprised of performance, video projections, an audio narrative in the form of an app, and a 1985 Nissan Pulsar NX among other things, the piece deals with what happens when the things we think we know so well break down and fail us.

The word “Fehlerdiagnose” is German for “fault diagnosis,” the self-servicing diagnostic sections of most car-owner manuals that present allegedly “simple” repair operations. Fehlerdiagnose/Fault Diagnosis on the other hand is as much about “un-fixing” as it is about fixing, about releasing what we do not see, what occurs in the voids and gaps.